The Punched Quest for the Magical Puffco

Brian Simpson is a stand-up comedian whose background as a foster child and Marine Corps veteran has led to a rare combination of life experiences that he manages to channel into a refreshingly unique point of view. Brian is a paid regular at The Comedy Store, has been named a New Face 2021 at the prestigious Just For Laughs Comedy Festival, and recently made his TV debut on Comedy Central’s Lights Out with David Spade. You can catch him next on Season 3 of The Standups on Netflix.

Frank Castillo worked his way up to a paid regular at The Comedy Store. Frank became a staple of The Comedy Store Roast Battles, and in January of 2017, Frank became the Champion of Roast Battle II on Comedy Central. Frank can be seen in the Showtime documentary The Comedy Store, in Mike Binder’s upcoming feature Halfway To Amarillo, and most recently released his first album Lupe with Comedy Dynamics. He has two podcasts Buddies and Peak’d supported by Puffco, Punch extracts and Alienlabs.

Rachel Wolfson is a Los Angeles-based stand-up comedian. Born in Las Vegas, Nevada, Rachel began her comedy career in LA in 2016 and since then has toured the country with her brand of high humor. Wolfson’s comedic style is a hybrid of crowd work and the dry humor of her day-to-day life. You can see her in February 2022 in the fourth installment of the Jackass franchise Jackass Forever as a new cast member. Rachel also performs stand-up nightly so follow her on social media to catch a show.

VIP Tickets Available! VIP tickets include preferred seating, a Meet & Greet with a photo opportunity and a goodie bag!

State and local mask mandates will be observed. Masks will be available at the door. Patrons will be required to wear masks indoors at all times unless actively eating or drinking. Given the nature of the space, distancing is not possible. Patrons are required to show proof of vaccination or have a negative Covid test result from within 48 hours prior to show time. Please do not attend our show if you are feeling sick in any way, we will refund or reschedule your ticket. The mandate stipulates that performers in live theater events are not required to be masked.  Our actors will not be masked during this performance.  This information is provided so each patron can make a well-informed decision based on their own personal comfort level.  These guidelines may change prior to performance. 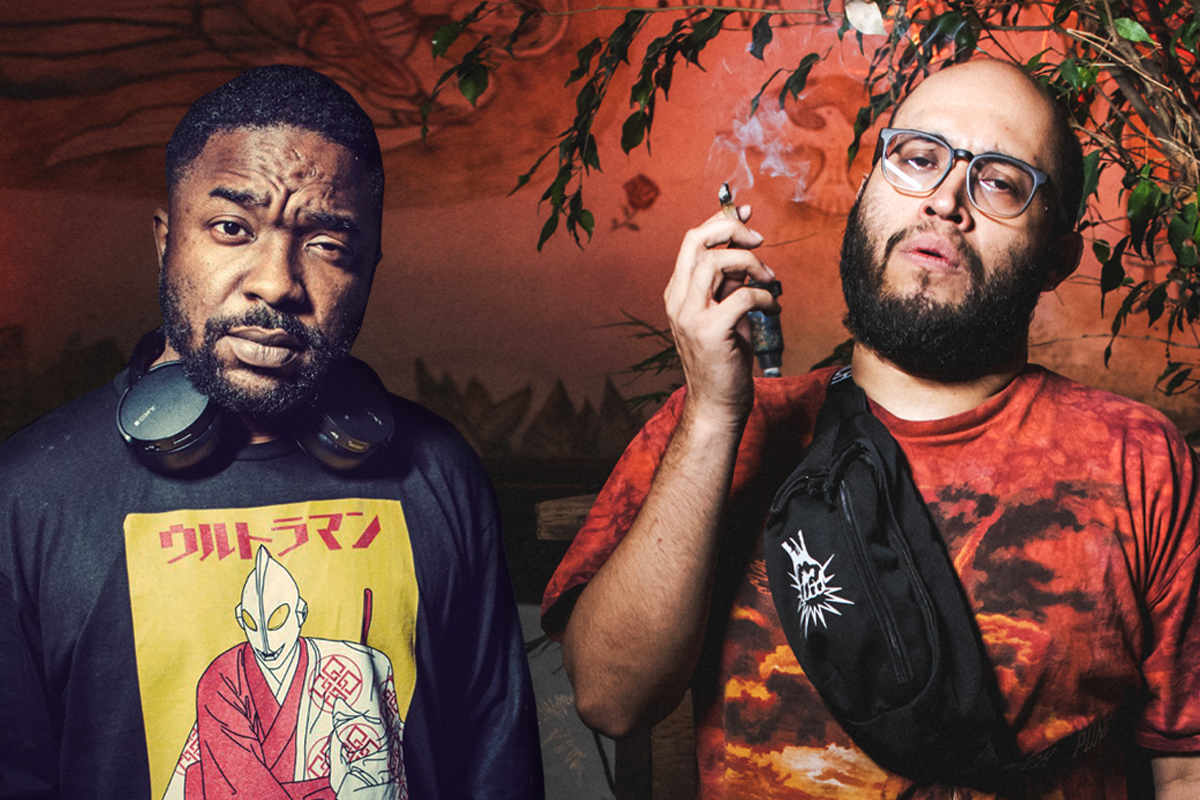