In 2015 we created what was intended to be a workshop (9 performances over two weekends) of a new serial musical by Broadway lyricist Ernie Lijoi. However, we soon learned we had a successful show on our hands that would go on to win the 2015 Drammy Awards for Best Original Score and Best Actor in a Musical. So, we’ve “Trumped” it up, added some new faces, streamlined the designs, and we are proud to present Under the Influence: All Trumped Up.

An unapologetically feminist, irreverent musical that tackles the influences that surround all of us by examining our hero, Anita: Anita Drink, Anita Smoke, Anita Cup, whichever Anita she is that day. Whether it’s Juan Valdez pushing us caffeine, Barbie giving us body issues, some cartoon character pushing nicotine, or our local bartender sliding us another drink, we’re all under the influence of something… yes, even Jesus. 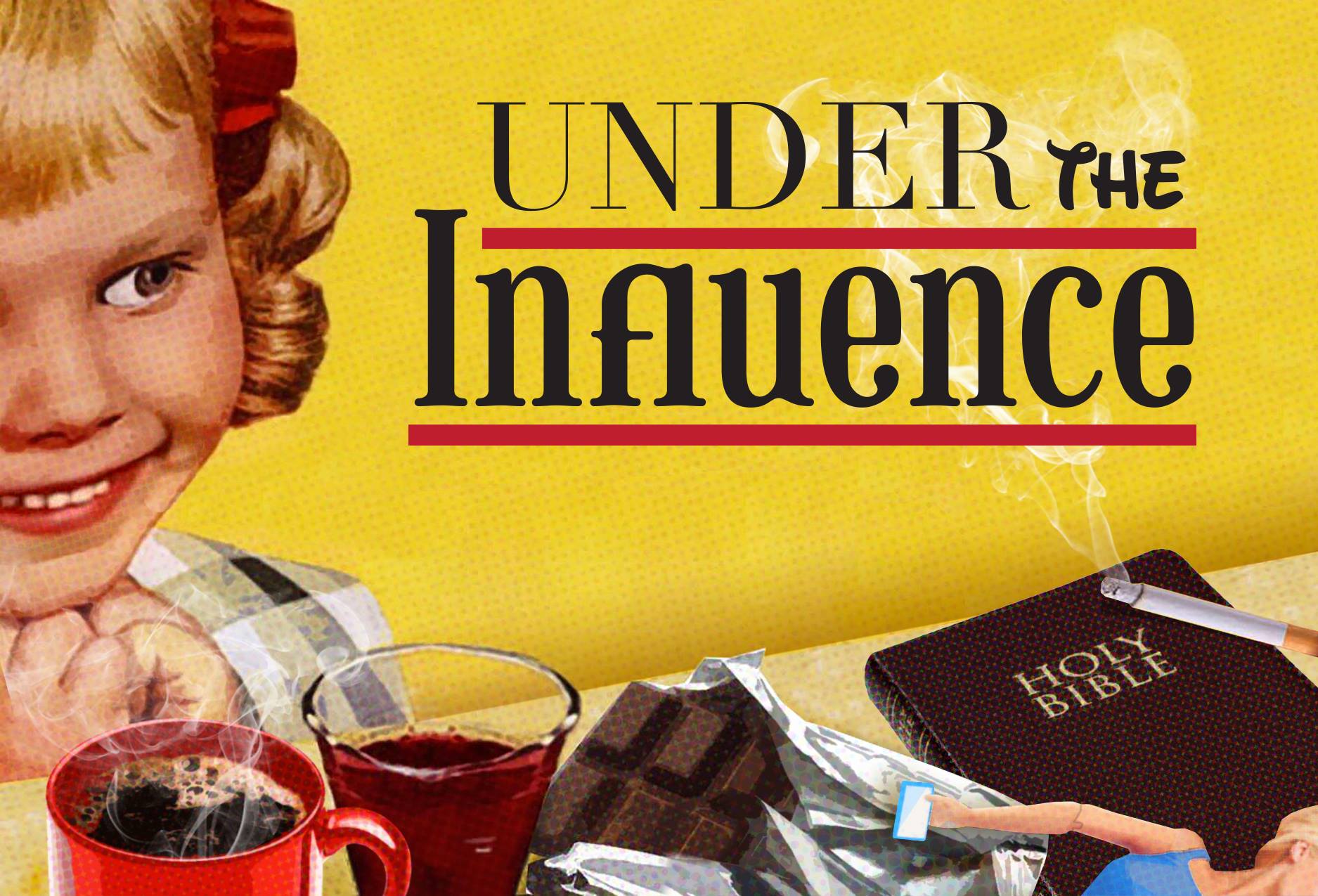